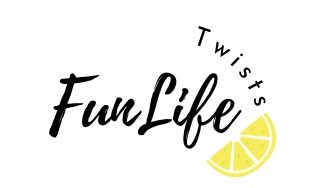 You are never too old for fun & games

You are never too old for fun & games
Lifestyle Mind Relationships 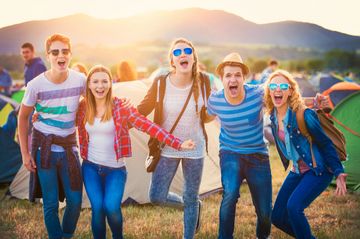 I’m not a huge fan of selfies. It’s just difficult to take a selfie that’s good, one where your head’s not distorted or your arm appears and needs to be cropped out. So how to improve selfies?

When I see people taking selfies or even when someone from the group steps out to take a photo of the rest of the group, I often offer to take the picture. Sort of the reverse of a photobomb!

Today while riding my bike in my neighborhood, I spotted a woman taking a group shot in front of the house. Upon approach, I said “Hey, would you guys like a picture of the whole group?” At first they hesitated, saying that they didn’t want to interrupt my bike ride, but I rode over and they were grateful.

So I decided to have a little fun (which I usually do when I take pictures in general). I took a couple of shots, from varying angles and then I said, “Ok, now let’s do one just for fun — with your goofiest face or hands in the air.”

They decided on hands in the air. And I took it. And it turned out great! And it got us all laughing. And they were thrilled because they said they’d never have thought to do it on their own.

And I rode away from the photo shoot, smiling. And it still makes me smile, thinking about it. And, and, and . . .

You are never too old to learn how to take good pictures and have a little fun. . .